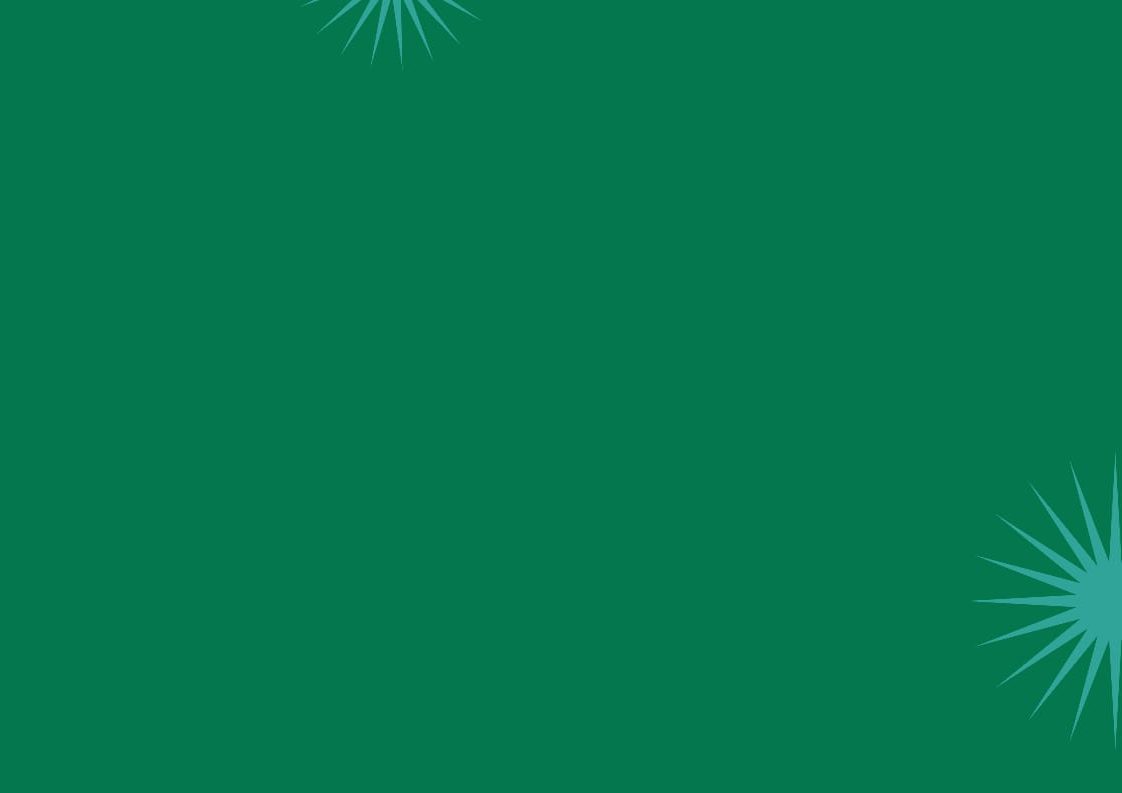 What Is A Khanqah?

Khanqah is a Persian word which is derived from Arabic word khangah, meaning thereby a house, building or residence. In general, khanqah refers to any building used by a Fakir or Sufi for the purification of innerselves of Divine seekers.

Khanqah is a place where the Divine seekers attain purification of their innerselves in the company of a perfect spiritual guide. Satan cannot enter such place. 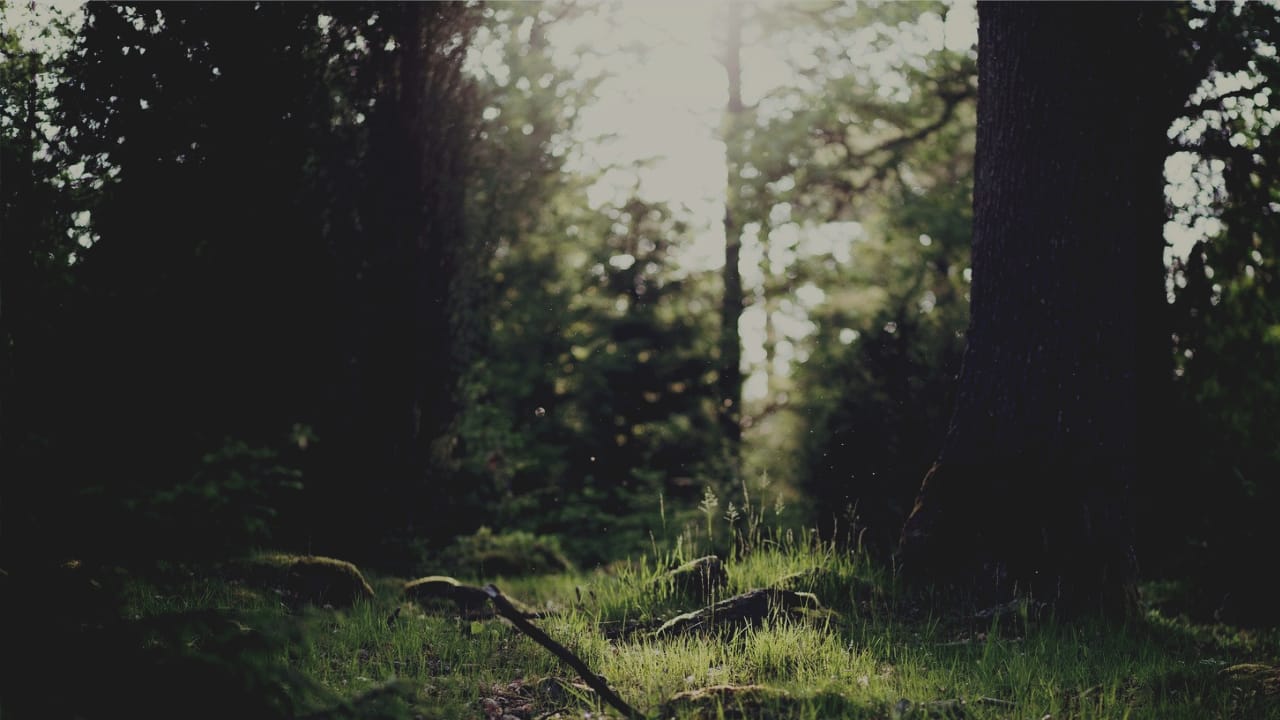 A khanqah is any place where the spiritual guide stays for the purpose of spiritual purification of disciples as well as for preaching.

Al-Suffa – The First Ever Khanqah

Nowadays the concept of khanqah is so alien, many do not even know what this term means or what its residents do there. However, it has its roots back to the era of Prophet Mohammad. The Holy Prophet laid the foundation of first ever khanqah at al-Suffa. After the Holy Prophet his Companions and after them their followers adopted this Sunna. For this very reason, wherever Muslims reached they built mosques, madaris and khanqahs there.

Al- Masjid an-Nabawi was not only a mosque but a centre of all the social, religious and political affairs of the Muslims. Here is a point to consider that why Prophet Mohammad established a khanqah at al-Suffa?

Allah Almighty explains the purpose behind establishing a khanqah in following words:

Meaning: (O My servant!) Stay tenaciously in the Companionship of those who remember their Lord morning and evening, ardently seeking His pleasure, (keen on the glimpse of His sight, and eagerly aspiring to glance at His radiant Countenance). Your (affectionate and caring) looks must not but focus them. (18: 28)

When the true seekers of Allah started to gather around the Light of Divinity Prophet Mohammad, among those seekers there were the companions who did not have proper residence and a way of earning. But they chose to live with the Holy Prophet for Divine closeness. So Allah commanded the Holy Prophet to be with them. Hence, need for a proper place arose where such companions could be accommodated.

The number of companions at al-Suffa did not always remain same because Companions from outside Madina also stayed there temporarily if they did not have any relative in Madina. However, among those were the well known Companions including Talha ibn Ubaydullah, Abu Said al-Khudri, Abu Hurairah, Abu Dharr al-Ghifari, Bilal ibn Rabah and Salman the Persian to name a few.

The Companions who received training at the first ever khanqah “al-Suffa” have distinct status in the history of Islam. They are called Ashab al-Suffa or Suffa Fraternity. It was the first training institute for the Companions of the Holy Prophet where he instilled faith into their hearts and afterwards from there Islam spread all over the world. The status of Ashab al-Suffa is so high that Allah Almighty mentioned them in the Holy Quran. Moreover, Prophet Mohammad also gave glad tidings to Companions of al-Suffa. He said: “O Suffa Fraternity! Glad tidings for those who will continue to adhere to these values which you have today and remain contended as well. Then he will surely be my Companion on the Day of Judgment.” 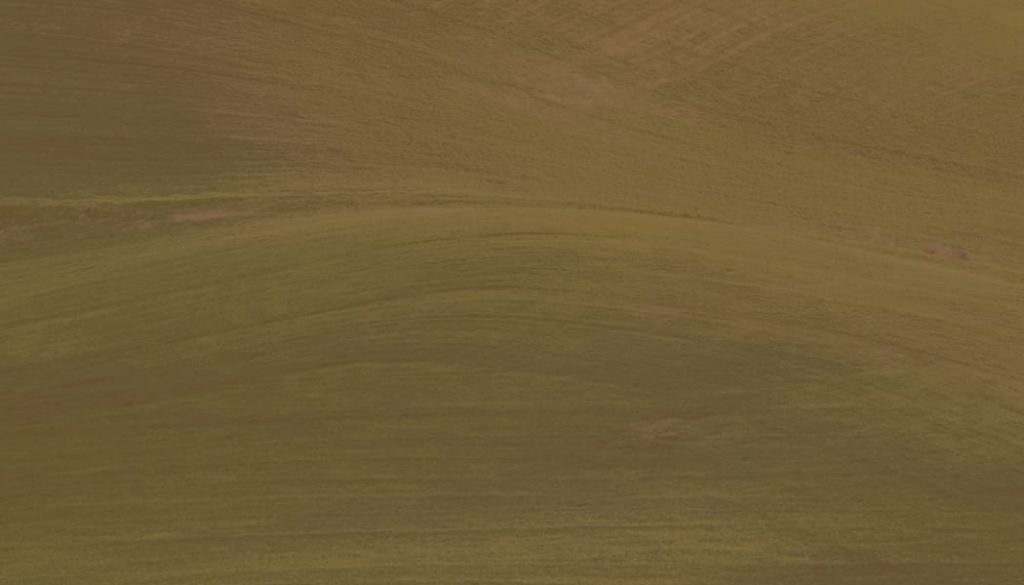 Need And Importance Of Khanqah

The need and Importance of a khanqah is also evident from the following verse of the Holy Quran:

Meaning: (This Light of Allah illumines) such houses (khanqahs and centers) as Allah has ordained to exalt (i.e., enhance their esteem and honour) and remember His Name therein. (These are the houses) in which (Allah’s servants) glorify Him morning and evening.‏ (Blessed with this Light) are those servants of (Allah) whom neither trade nor sale diverts from the remembrance of Allah and from establishing prayer and paying zakat (the Alms-due. Even whilst performing their worldly duties) they keep fearing the Day when hearts and eyes will (all) overturn (with terror). (Al-Nur: 36, 37)

In this verse, real value belongs to the people of invocation (dhikr) and not to places or locations. Hence wherever the invokers gather, those places would be such houses and centers where remembrance and dhikr of Allah continues all the time.

In the aforementioned verse word bait (house) referred to khanqah because if Allah wanted to talk about mosques he would have used Arabic word for mosques that is masajid. Moreover, Allah says that the residents of these houses keep on glorifying the name of Allah (Ism-e-Allah Zaat) therein whole day and nothing diverts them from dhikr. If we talk about mosques then:

Hence, the verse mentioned above is about khanqahs. There is not a single moment when invocation of “Hoo” is not performed in the khanqah. Seekers of Allah keep themselves occupied in the invocation of Allah. We cannot either assume that the houses in this verse refer to madaris. That is because the madaris are usually sect based and only exoteric Islamic knowledge is taught in them instead of esoteric purgation of the seekers’ innerselves through invocation of Ism-e-Allah Zaat.

Keeping the tradition of the Holy Prophet, the Saints have been establishing khanqahs for esoteric training of the seeker of Allah. According to traditions, thousands of seekers of Allah remained present at the khanqah of Shaikh Abdul Qadir Jilani. Thousands of his devotees used to note down his words.

Shaikh Abdul Qadir Jilani enlivened and further strengthened the Holy Prophet’s Sunna of establishing the khanqah for the training of the seekers of Allah. This tradition passed on to Sayyid Najmuddin Burhan Puri and then onto Abdul Rehman Jilani Dehlvi. Sultan-ul-Arifeen Sultan Bahoo also made his contribution in keeping this tradition alive in his era. This was then passed onto his successors and so on.

Companions Of Al-Suffa Are The Trend Setters

Hence, the people of al-Suffa are the pioneers of monastic life. Saints, who follow their footsteps, got the title of Sufis due to their resemblance with the Companions of al-Suffa. Thus, basic principles of khanqah are the same as that of al-Suffa.

Shaykh Shahab al-Din explains the basic principles of khanqah at al-Suffa as:

The people of al-Suffa had separated themselves from the worldly affairs. Neither they used to cultivate nor did they keep cattle. So their inwards were free from all the esoteric ills i.e. jealousy and enmity. Same applies to the people of khanqah, they resemble the people of al-Suffa inwardly and outwardly. People of khanqah perform all devotions in congregation. Since their goal is same, they are always ready to help each other. Their sitting and eating is together. They know that it is bliss to stay together.

If you want to get an in-depth knowledge of the people of khanqah and their obligations, do visit our website Khanqah Silsila Sarwari Qadri.

Not every khanqah is on the footsteps of al-Suffa. As Shaykh Shahab al-Din Suhrawardi says:

Real value belongs to the people of invocation (dhikr) and not to places or locations.

Open chat
1
For Online Bay'ah (Bayat)contact us!
Welcome to Website!